Though much has changed in the commercial construction sector in nearly half a century, the goals of the Saskatchewan Roofing Contractors’ Association (SRCA) are the same today as they were in 1963 when the organization was founded.

The Saskatchewan Roofing Contractors’ Association is proud to have supported the accomplishments of our members and their many contributions to the growth of Saskatchewan.

Through the SRCA, members have access to the training, information and technological expertise they need to maintain the highest professional standards and provide customers with the highest possible quality of roofing practices and business ethics. The Association is also an active promoter of safe work practices.

Since its inception, the SRCA has served as a forum for members and their customers to express, discuss and resolve problems, concerns and issues related to the commercial and industrial roofing industry. The Association encourages members to learn from the experts, from those they serve and from each other.

The SRCA has grown with Saskatchewan and its construction sector. Through good times and bad, the Association has maintained its standards without compromise. The range of services available to both members and their customers has continually expanded. Even in challenging times like the 1980’s, SRCA members refused to cut corners and compromise standards. Today, SRCA members are well equipped to help their customers deal with the challenges of a changing industry and a fast growing, fast paced Saskatchewan economy.

The Association has had an impact on the roofing industry nationally as well as provincially. The SRCA joined the Canadian Roofing Contractors’ Association in 1964, just four years after its national counterpart was formed. These SRCA members have served as president of the CRCA, including the first father and son to fill the role: 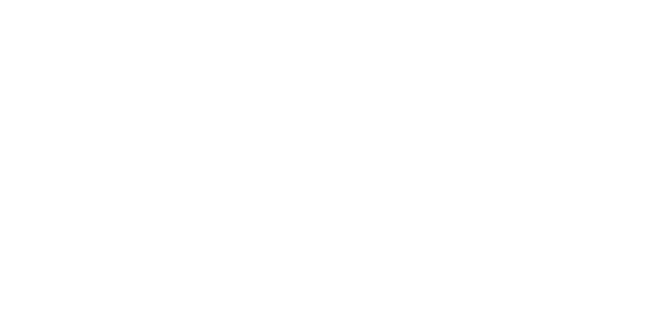 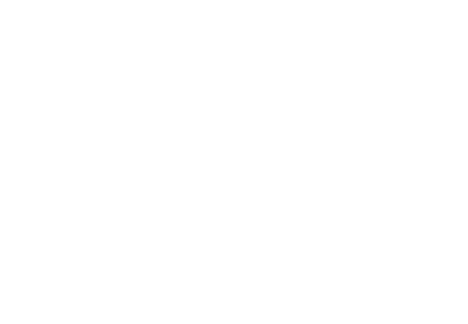 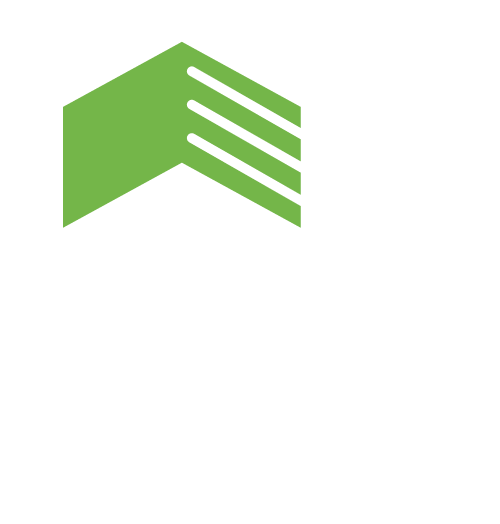